Join us Sunday mornings In Person or Online at 10:30 am

Back to Sermon Archive 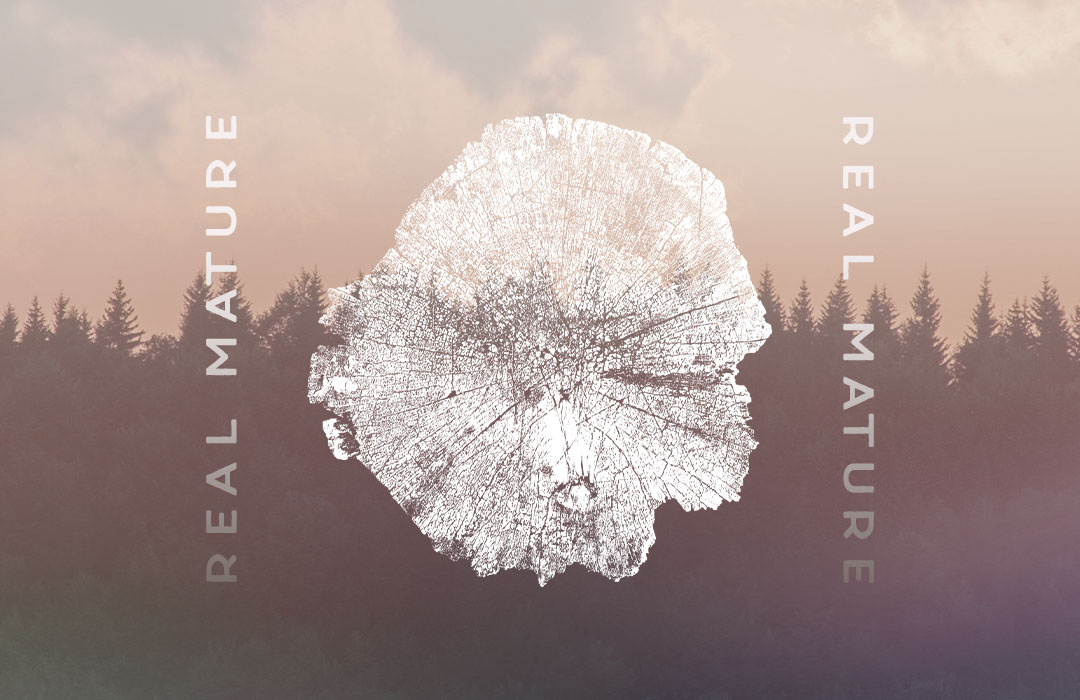 There are a lot of people who have equated time-spent-in-church with "spiritual maturity." Others have considered using certain language, listening to certain music, or voting in certain ways as proof of Christian faith. Still, others have factored in the number of Bible verses memorized, or dollars given to missions, or some other metric to prove “I’m a mature Christian.” I've known these people; I've been these people. And I've learned, though there can be evidence someone has put in time or effort, that doesn't necessarily mean they've really grown all that much in Christlikeness: in humility, faith, selflessness, zeal for disciple-making, or spiritual grit. The little NT letter, 1 John, explains to us what true Christianity is all about. It cuts through all the clutter & gets to the heart of the matter: what does it mean to be a Christian/to live a Christian life? How can we make sure we’ve got the right idea/the real thing? And how can we grow in our faith? (Maybe the worst thing would be to get to the end & realize that we’d missed the point & based our whole lives on a counterfeit faith.) Join us over the next 6-weeks as we learn about growing in faith in Jesus Christ in the book of 1 John!

Guard Yourself from Idols

Am I Walking in the Light?

Before You Lose Your Faith